One of the last series of speakers that were made by Mirage that were available in Canada (or at least in Winnipeg). I originally bought these for my parents however, they never used them and even left them here in Winnipeg when they moved out of province!

I've only listened to these speakers maybe a handful of times and once at Visions Electronics. When they were being demonstrated for a sale I was very impressed on how beautiful they sounded. I was running them with a Crown D-75 power amplifier and Belles preamplifier.

They were very immersive sounding, I guess the "omni" part were correct, while they were not as direct sounding or a sharp sounding as other speakers they were excellent for what they were designed for. This was one of the reason why I bought them in the first place, for my parents to use them in a home theater setup.

Truth be told, I do have a soft spot for API speakers, even though this was made during the Gentec era. I love Canadian speakers, period.

The overall presentation when sitting about 10 feet away was great. Airy, neutral and definitely the 550s (6.5" woofers) were bass heavier than the 350s (5" woofers). Vocals were nice and clear and the overall ambiance was nice. What's not to love.

Cabinets were beautifully designed, curved not squared or rectangular. Aluminum tweeters, which at times I prefer, and rubber surrounds. They are truly well made speakers. Grills were a bit of a pain to remove and be careful of the plastic speaker grill pegs.

These are gone but, they still left a lasting impression on me. I may update this with more information later one as this is definitely for posterity. 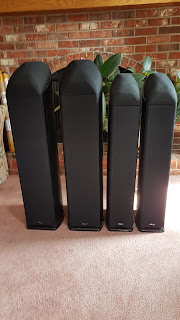 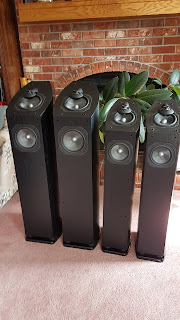 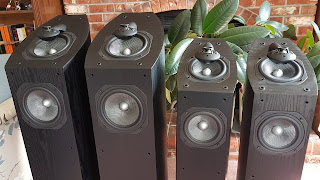 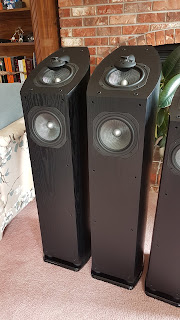 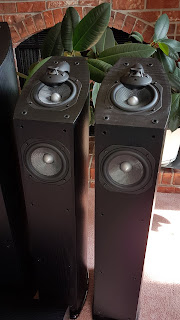 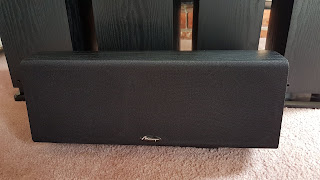 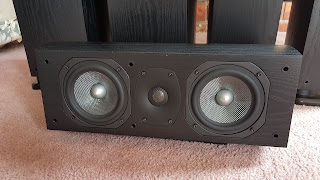 Posted by Audioless Winnipeg Group at 11:49